As in previous years, a delegation from Ghajnsielem was present in the 13th edition of Tolfarte, a famous street festival of arts, crafts and music held in Tolfa, Rome.

The Ghajnsielem delegation composed by the Mayor, Deputy Mayor and local artists namely Paul Stellini, Austin Stellini and Christiana Xuereb, as well as by the mosaicist Mary Portelli.  Their works were exposed in a prominent place in this international street festival.  The mosaicist Mary Portelli  held a hands-on workshop with the assistance of helpers from Ghajnsielem.  The work piece they worked on was then presented to Tolfa Mayor, Luigi Landi and ex Mayor Alessandro Battilocchio. 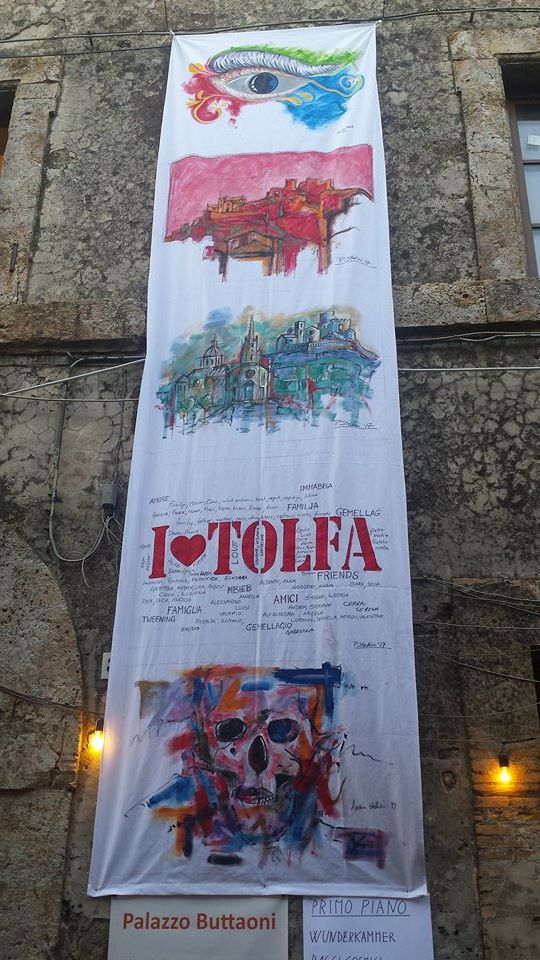 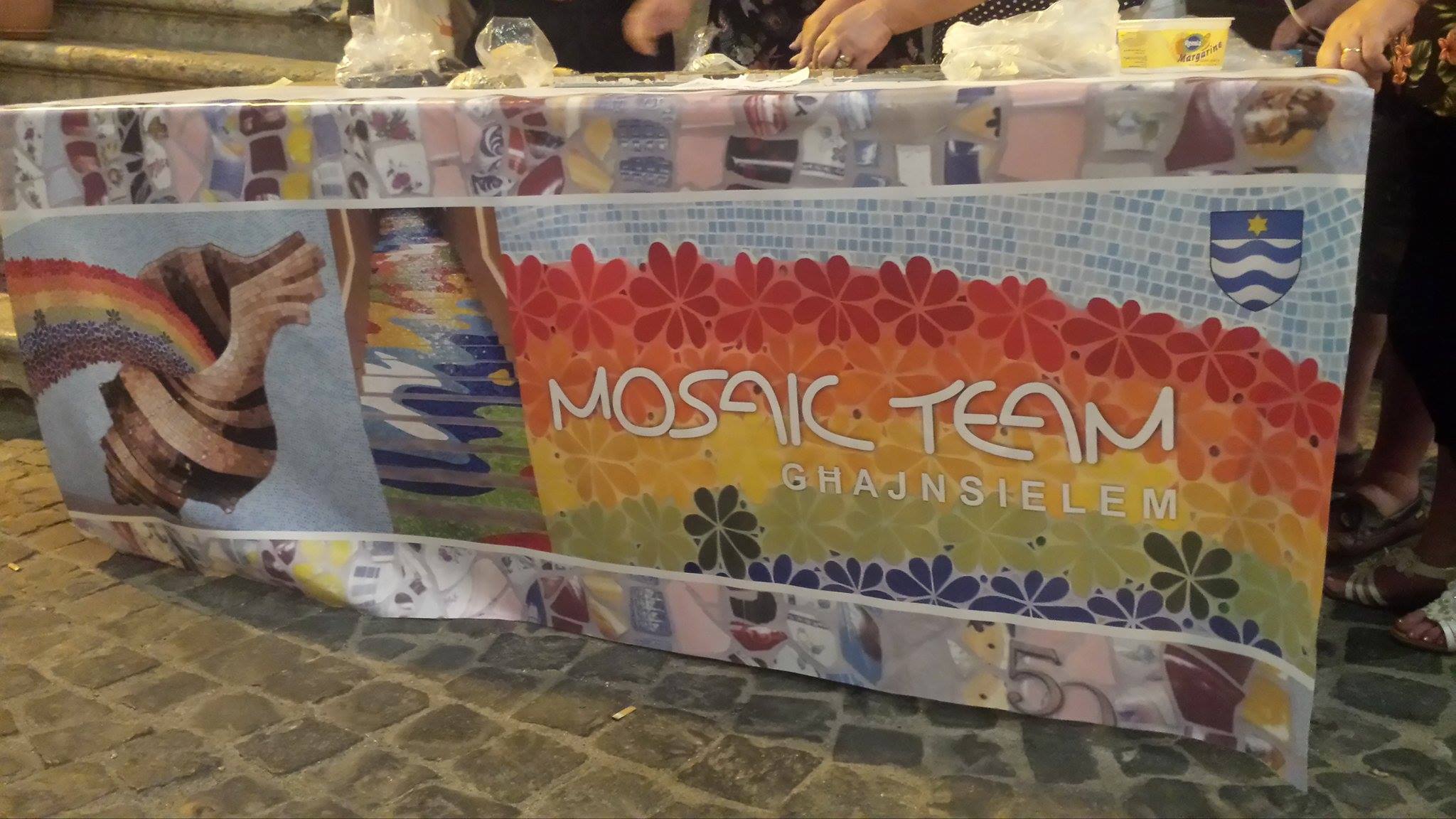 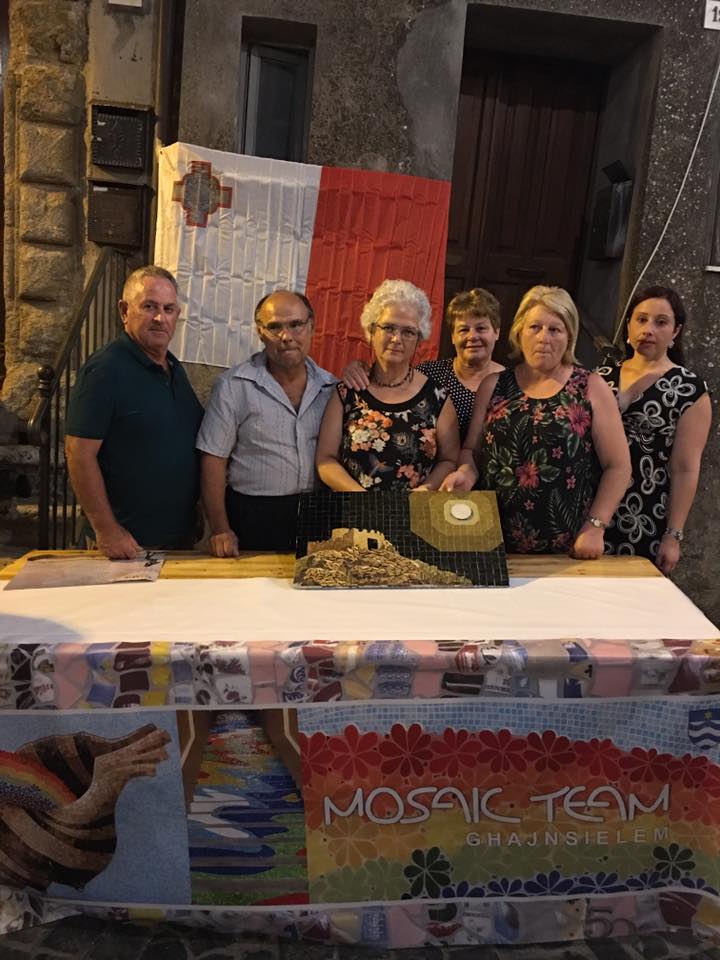