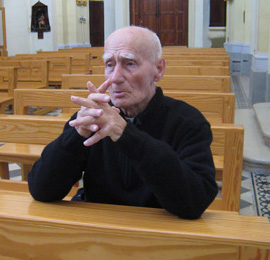 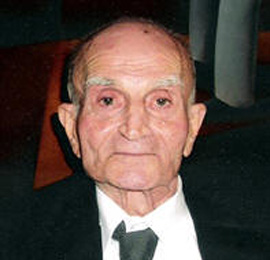 Carmelo Rapa is a highly respected figure well known for his contribution in the educational sector, his involvement in the development of Ghajnsielem F.C. and his dedication as a bandsman with St Joseph Band. Carmelo is also remembered for his service in the army during the war and his teaching at St. Anthony’s College and at the Għajnsielem Primary School. 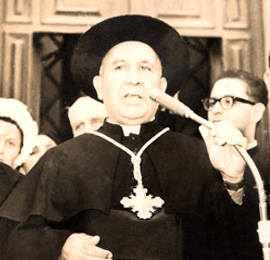 The arrival of Father Espedito Tabone in Ghajnsielem in 1955 galvanized the latent energy of the villagers who donated their resources, financial and physical and moral so that they could see the completion of their life-long dream… the completion of the new parish church dedicated to Our Lady of Loreto. 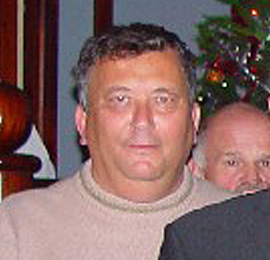 Joe Scicluna was, by miles, the most intelligent and learned person in Ghajnsielem. Just how good he was, and how much he was appreciated, was evidenced by the scores of former pupils, covering a long range of generations, who would stop him in the street or approach him in a bar or restaurant solely to greet him and thank him for his tutelage. 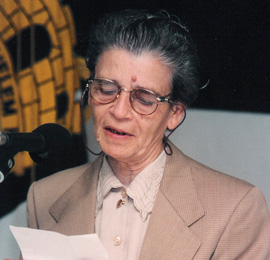 Giuseppa Xuereb is simply known in Ghajnsielem as the “Superjura” as she has been Superior of the Society of Christian Doctrine (MUSEUM) Female Section of the Ghajnsielem branch for 30 years. Giuseppa was also an active memeber of the Ghajnsielem Parish Council beside giving a helping hand to the young children by teaching them how to read and sing during the holy mass.

Monsignor Ġużeppi Zerafa, the second Archpriest of the Ghajnsielem Parish and tenth parish-priest will be remembered to endowing  the new Parish Church from inside with several works of art. His determination, courage and enthusiasm injected the people of the village to give start to a successful fund-raising effort to keep furnishing this temple which was consecrated on the 13th of August 1989. A cheerful, vivacious and animated personality, Spiro Cauchi recognised how to distinguish himself throughout the years particularly in the music sector. Being both a musician and a singer, Spiro managed to get a good reputation during his career which eventually promoted his name and Ghajnsielem to a higher level. He is also actively involved with the St Joseph Band Club. 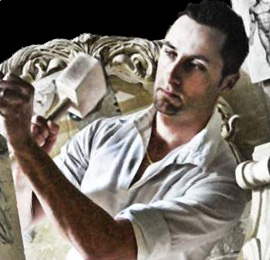 He is the founder of the ‘Ghaqda Armar’ group which is in charge of the external feast decorations. Nowadays it is hard to find a person, mostly a youngster who is interested in his surrounding social life but this certainly does not apply to Rudolph whose love and dedication towards his native village was an inspiration to several youths. 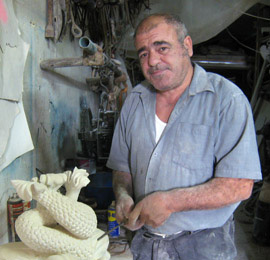 Emmanuel Saliba, better known as ‘Leli l-Bufajra’ is associated for the completion of the bell tower (belfry) and other related construction works at the new Ghajnsielem Parish church amongst many other works all around Malta and Gozo including restorations and construction of monuments and artefacts fashioned in stone. He simply had the ingenuity and the skill of a prime Maltese craftsmen. 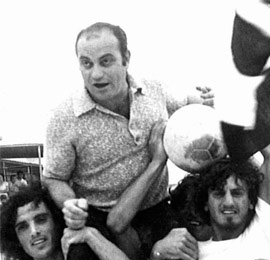 Beside being elected in several administrations of the Ghajnsielem Local Council, Peter Caruana is by far the most successful coach in the Club history, with an impressive record of 410 points, 222 wins and 5 consecutive championships. The long serving veteran player retired at the end of the 67/68 season. Caruana took the opportunity to gradually introduce young promising players in the first team leading to the golden years of Ghajnsielem FC. 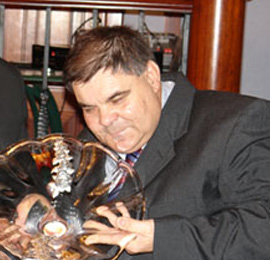 Loreto Galea is known for his dedication and commitment to the St Joseph Band Club of which he has benn an active member since 1969. Beside his service as a bandsman, Loreto is also an Archivist and a member of the St Joseph Band Commission. He was also a member of the Ghajnsielem F.C. committee for 15 years beside taking a leading role in the annual street decorations before the Ghaqda Armar was formed. 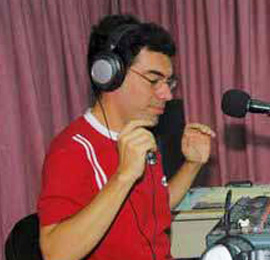 Lelio is heavily involved in the Ghajnsielem community especially where Parish activities are involved. He led the Lauretana Choir for the last 20 years and volunteered as a presenter for local village activities on countless occasions. Finally, he was instrumental to set up Radju Lauretana in August 2007. 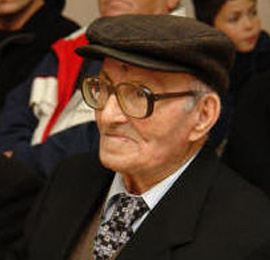 Mikiel was a member of the band that Mons Joseph De Piro formed in 1928 and which later turned into the St Joseph Band as we know it today. In fact, Mikiel joined the St Joseph Institute in 1926, just a few months after it opened in Gozo. It was here that he took his education under the direction of Mons De Piro who was also the first director. 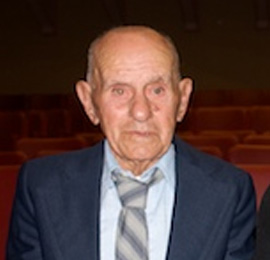 Loreto Xuereb, 87, was awarded the 15th edition of the ‘Premju Gieh Ghajnsielem’ for his life-long contribution and involvement in several areas related with the Ghajnsielem community including feast decorations, Ghajnsielem F.C., St Joseph Band and the parish church. 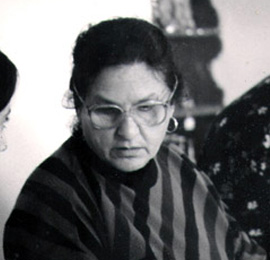 Her voluntary work spreading over a period of over thirty years started during Archpriest Mons Espedito Tabone’s tenure and continued under the guidelines of her brother, Archpriest Mons Joseph Zerafa. She is weell known by the locals  for her voluntary work in organizing activities in order to raise funds for several projects in the Archparish Church, the Old Parish Church and the Feast of Our Lady of Loreto. 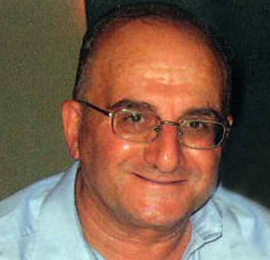 Joe Rapa is known in particular for his voluntary work in Ghajnsielem Football Club where he was secretary for 15 years and also the first editor of the ‘Blacks & White’ and ‘Għajnsielem’ magazine. He is the longest serving secretary of the club, a term stretching 15 seasons from 1971 till 1986. Joe was also a player with the same team, playing from 1965 with the minors to 1973 with the first team. 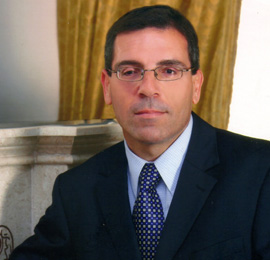 Loreto Scicluna was awarded the 18th edition of the ‘Premju Ġieħ Għajnsielem’ for his contribution towards our community, in particular his voluntary work in Ghajnsielem Football Club as a player, team captain, assisting the administration and as an archivist including the publication of a number of history and statistical books. 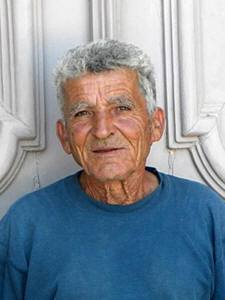 Paul Zerafa was awarded the 19th edition of the award for his contribution on the construction of the new Parish Church mostly under the direction of Archpriest Dun Espedito Tabone and later with Archpriest Dun Guzepp Zerafa. He will be mostly remembered mostly for the works on the belfry. 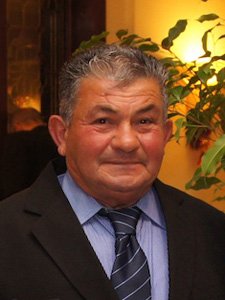 Paul Azzopardi was awarded the 20th edition of the award for  for his voluntary work in the Ghajnsielem community especially his work with the St Joseph Band of which he has been a volunteer and club director for a number of years. He was also a handyman for the Ghajnsielem Local Council where he went out of his way to ensure that everything in the village is proceding smoothly.