During the past days, five italian delegations were invited by the Ghajnsielem Local Council to participate in the eight edition of Bethlehem f’Ghajnsielem 2016.

The delegations came from Revine Lago (Veneto), Tolfa (Roma), Lenuvio (Roma), Canale Montenaro (Roma) and San Polo (Roma). This event has been organised by Ghajnsielem Local Council with the collaboration of Qala Local Council, Gharb Local Council and Zebbug Local Council as part of the frienship agreement these eight communities have signed between them way back in April 2016.

The delegations which in total consisted of 52 participants, had the opportunity to visit Bethlehem f’Ghajnsielem and some them also participated directly by dressing up in their traditional Christmas costumes.

This experience broadened this event into a further intercultural dimention and placed Bethlehem f’Ghajnsielem more prominent internationally as the the delegations were thrilled with this experience and will surely promote this event in their respective communities.

These foreign delegations are to reciprocate this experience by hosting the departure of the Three Kings in the first week of January 2017. 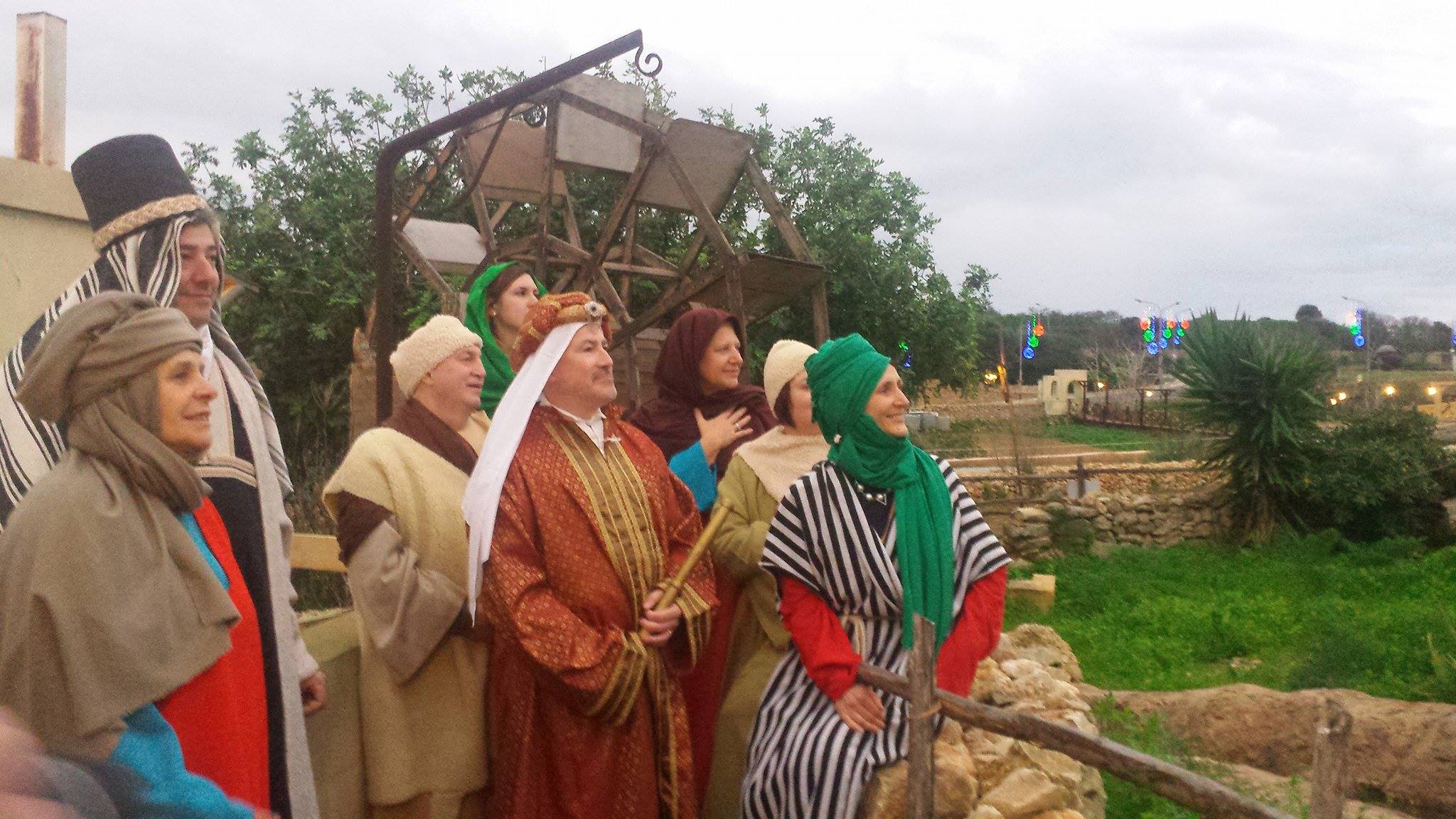